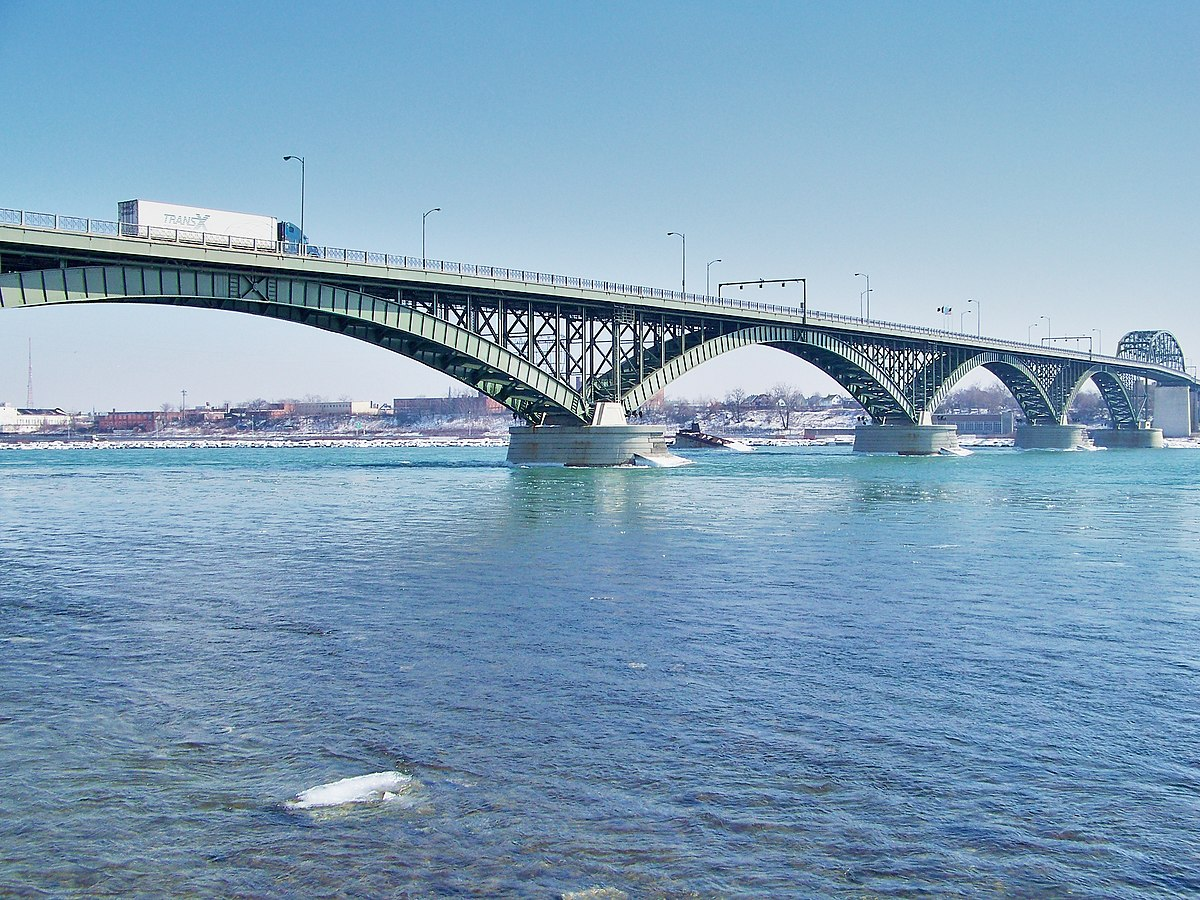 In November 2021, I applied for Global Entry because it was reimbursed by my new American Express Platinum Card. The process took longer than I would’ve liked, which I’ll explain in another post, but I eventually got conditionally approved in March 2022 and completed enrollment on arrival later that month. (I’ll explain what that process looks like in another post.)

I took a brief trip to vacation in Toronto and the Niagara region in late June 2022. To save money and avoid the immigration issues that were occurring at Toronto Pearson, I flew to Buffalo, NY and rented a car in the United States. From Buffalo, I would stop by Niagara Falls and then continue driving to Toronto. The drive is only about an hour and a half each way. By flying domestically to nearby Buffalo, I saved several hundred dollars overall, as I could avoid the comparatively high taxes that Canada imposes on air travel and car rental. This also meant I would be crossing the U.S.–Canada border by land rather than at Toronto Pearson, and if I timed it right, I could avoid the long lines plauging Pearson.

My plane landed around 11:30pm local time, and my hotel was in St. Catharines across the border. I reached the Canadian border around 12:45am. I don’t have NEXUS, which is the U.S.-Canada joint expedited border clearance program for trusted travelers, so I didn’t have any expedited entry privileges going into Canada. (Not that it mattered, as the NEXUS lane was closed at this time of night anyway.) Thankfully, there was only one person in front of me, so I basically waited no time at all. The interview questions were pretty standard: what’s the purpose of my visit (vacation), how long am I visiting for (1 week), and why am I going to St. Catharines (to sleep in my hotel room!). After that I was admitted to Canada. This took about 30 seconds.

Using Global Entry when heading back

How to use the NEXUS lanes

The NEXUS lanes work differently from the normal lanes. They require everyone in the vehicle to have the proper ID cards; even if one person is missing theirs, the NEXUS lanes can’t be used. There are two steps to crossing the border using NEXUS.

First, you must pull up to the area right before the booth. This area has cameras that will take pictures of your car, to make sure it’s not in their watchlist databases. There is also a big white rectangle-shaped proximity card reader on the driver side window, where you’re supposed to scan the RFID card(s) of everyone in the vehicle for about one or two seconds. By scanning this, you won’t have to hand your passport to the border agent, which saves both you and them time. Unfortunately, there is no visual indication to the driver whether the scanning worked or not, but it seems that as long as you hold up the cards perpendicular to the scanner, stretching your arms as far out from the window as they’ll go, it’ll work totally fine. There’s no need to hold the card(s) there for more than 3 seconds. While you’re doing this, the car in front of you is being visually inspected at the booth.

Next, you wait for the car at the booth to depart. Once they go, pull up to the booth. The border agent will immediately begin to ask you questions, but they are designed to get business done rather than assess your security risk. Usually, they ask one question, which is “do you have anything to declare?”

In order to take advantage of the NEXUS lane, though, I had to learn how to get into the correct lane! I took a look at the Peace Bridge’s website to see their guidance on where the NEXUS lane was.

They say keep to the very left, so I did that when driving across the Peace Bridge. The NEXUS lane appeared as you approached the U.S. inspection booths.

There was only one car in front of me in the NEXUS lane, but I could see about 6 cars waiting to cross the 1 regular inspection lane that was open. Thankfully I wasn’t them! (And thankfully for them, that wasn’t 60 cars waiting, as it often can be during the vacation season!)

Going up to the NEXUS booth for the very first time was nervewracking, because at Global Entry enrollment, they never told us about how exactly to use our cards or go through a NEXUS land crossing. I followed these steps:

I said “thanks!” and took off immediately, stunned that I didn’t have to go through the traditional torture ritual of being asked things like:

I did expect them to ask me if I had anything to declare. I even had a list of things ready to say, but he didn’t even give me a chance to declare them! (Not that I had anything to surrender; I made extra sure that what I was bringing with me was legally allowed.) But nope, just “you’re all set.” Wow!

The whole process, from pulling up to the lane to leaving the inspection station, took less than 30 seconds. That is not an exaggeration. Meanwhile, I have waited over 1 hour trying to cross into Canada and back into the U.S. when I visited Vancouver from Seattle on weekends.

This is such a sweet, satisfying reward you get when you spend all that time trying to apply for Global Entry and going through that enrollment interview. It’s really makes a night and day difference when going through customs, in terms of both the speed of processing and the questions they ask!

1. While FAST and CANPASS do exist, those are irrelevant for non-commercial passengers arriving to Canada by land and air. For all intents and purposes, NEXUS is the only program the Canadian government operates for non-commercial travelers.

2. Apparently, the Whirlpool Bridge can’t be used by Global Entry members, according to the Niagara Bridge Commission?